Robin Gautier is a photographer from South London.

Began taking pictures of the Midlands club scene for i-D and Muzik magazines whilst still a student at Birmingham Uni.

Got a job in the movies at Shepperton Studios working on films like Troy, The Bourne Supremacy, Casino Royale and Robin Hood.

Moved to aerial units. Highlights included working in the Arctic from an ice breaker on Shackleton; flying around the Tirol for ski movie Extreme Ops and working on Ghost Ship, a film shot off the coast of Brisbane.

Photography for White Weekends - a book about weekend skiing published by Random House in 2010.

10 years marketing, PR and architectural photography followed for The Financial Times, The Observer, The Guardian, Christie’s, Mathew Williamson, British Land and One World Trade Centre amongst others.

Concentrating now on working for new brands and shooting portraits. 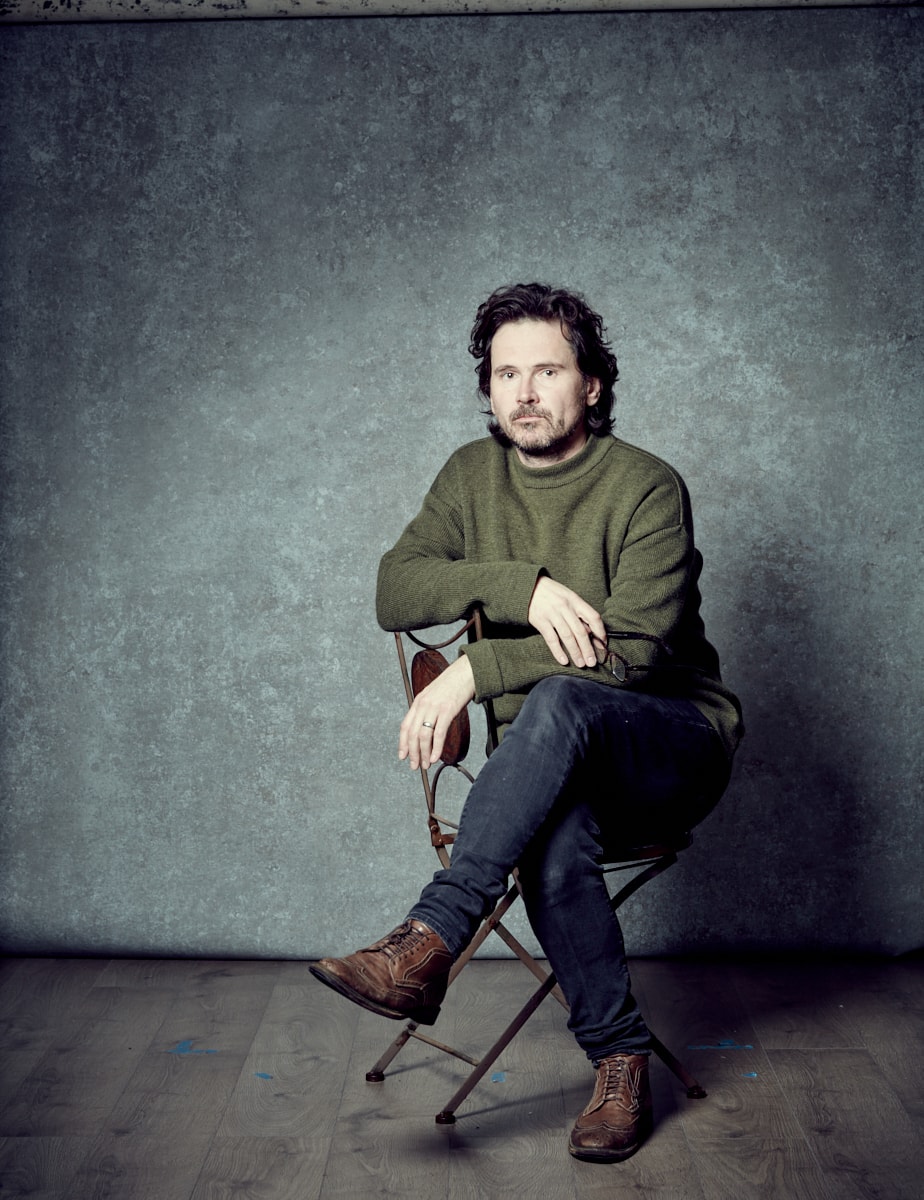